Calais - Dover is one of our busiest routes - sailings regularly sell out at busy periods
Tip: Don’t wait until it’s too late! Book now to secure your choice of departure time

For more information, please visit our Ferries from France to England page.
Why use Direct Ferries?

How to book ferry tickets from Calais to Dover

With 21 journeys per day, you are bound to find a suitable ferry crossing to suit your needs. However, there are two alternative routes to explore if you require additional flexibility: Calais to Folkestone and Dunkirk to Dover. Use our price finder to compare prices, times and routes.

The French town and major seaport of Calais is located in northern France and lies on the English Channel coast, around 21 miles across the English Channel from the English Port of Dover. On a clear day it is possible to see the White Cliffs of Dover, across the Strait of Dover. Calais' old town, known as Calais-Nord, is surrounded by canals and harbours and lies on an artificial island. The more modern part of Calais, known as St-Pierre, is located to the south of the old town.

Visitors to the town can take in the Tour du Guet, which is situated in the Place d'Armes in the old town. Built in the 13th century, the structure was originally a water tower which was subsequently used as a lighthouse until 1848.

The port of Calais is well known to many visitors from the UK and is the 4th largest port in France, by passenger numbers. It is the main gateway into France for many UK visitors and is less than 3 hours by car from Paris, Brussels and London and is connected to several motorways.

The town and port of Dover is located on the south east coast of England, in the county of Kent. The major ferry port lies on the English Channel coast at its narrowest point between England and France. Dover is the world's busiest passenger port with roughly 16 million travellers, 2 million lorries, nearly 3 million cars and motorcycles and 86,000 coaches passing through it each year. Providing an iconic backdrop to the town are its white chalk cliffs and are an impressive sight when entering the port by ferry.

A popular tourist attraction in the town is the 12th century Dover Castle which stands guard over the town. The medieval castle has been described as the "Key to England" because of its defensive importance over the centuries and is also England's largest castle. Today, the castle is a designated Scheduled Monument which means that it is a nationally important historic building and archaeological site that is protected against unauthorised change. It is also a Grade I listed building and an internationally recognised important structure. The castle, its secret tunnels and surrounding land are all now owned by English Heritage. 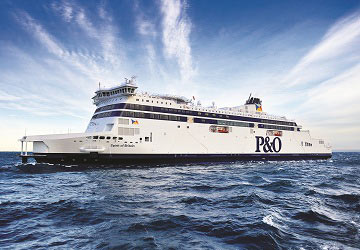 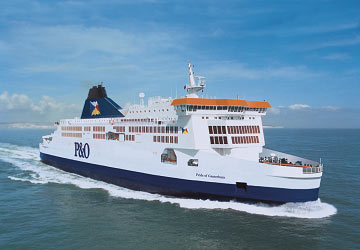 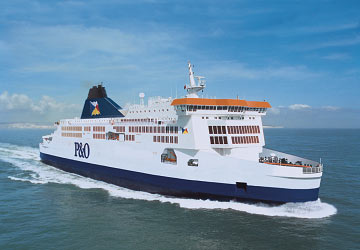 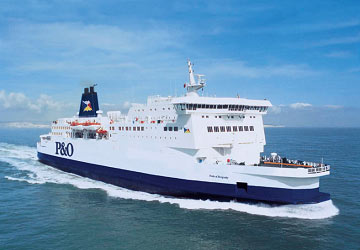 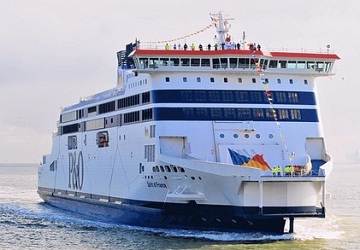 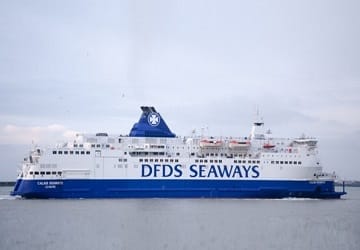 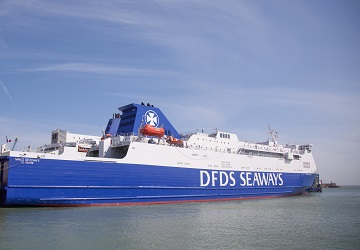 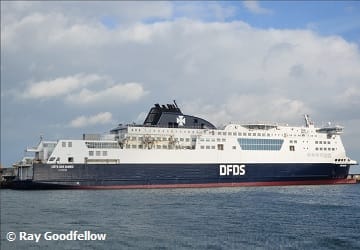 C Class
The quickest way to make & manage your booking